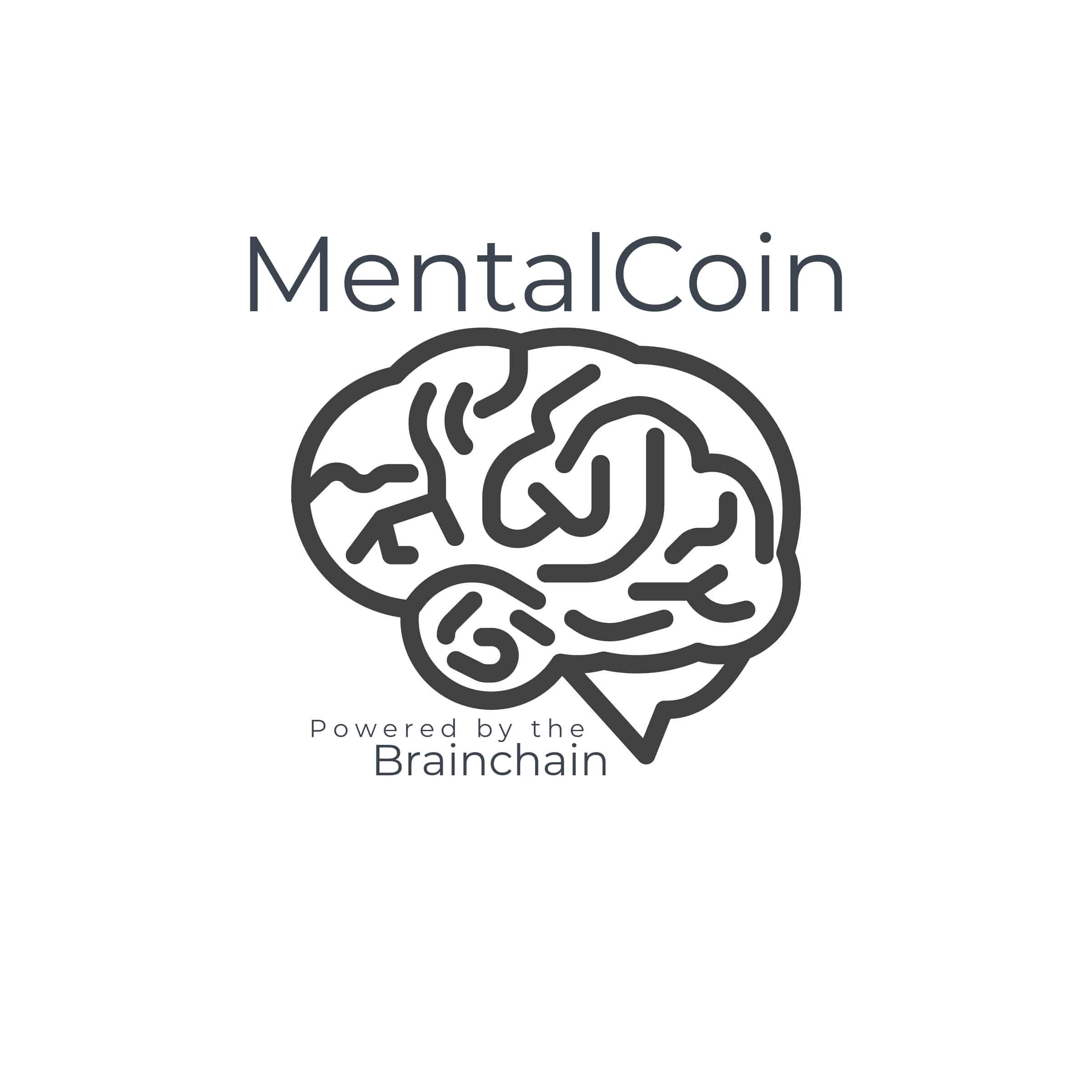 Most agree that blockchain and crypto are the future. But excessive energy usage and scams have slowed its progress. That’s why we are launching MentalCoin (MTC), a cryptocurrency secured by a new mental blockchain called Brainchain. It doesn’t require computers! Anyone can be a network node as long as they can make simple calculations and have a good memory.

The nodes communicate in person in the park or at a cafe, or by telephone/fax. When a node receives a new transaction he will broadcast this to the other nodes he’s connected to, and they again will meet or call their other buddies to quickly spread the transaction around the whole network.

Nodes must simply be able to remember the balance of MentalCoin in each account and calculate the new balance after each transfer. The Brainchain can also be used for smart contracts. It requires no complicated programming language as spoken english is used! There are endless possibilities for how this can be useful, only limited by the mental imagination and capacity.

Mentalcoin is secured by a new security model called Proof of Pride. Any node that is misbehaving or acting for their own benefit will have their pride slashed.

The network has a transaction capacity of around 3 per day, and confirmation takes about two week. But we are already planning a second layer on top of MentalCoin to increase transactions speed. The 2L network uses specially gifted nodes. These oracles are capable of telepathy to quickly process and confirm loads of transactions.

MentalCoin is one of the most energy efficient crypto’s out there, and is not affected by internet outages caused by solar storms or bad wifi. It can also help to keep elderly nodes healthy with its brain exercise and the social benefits can make a brainchain node’s life very fulfilling.

You don’t need any special wallet for Mentalcoin, you can just use your name (or any nickname) to receive and send Mentalcoin. Ask your employer about getting paid your salary in Mentalcoin to help contribute to the adoption of the network. We also plan to launch an airdrop. We will take a snapshot of all cash in USD and credit the holders with the same amount in Mentalcoin.